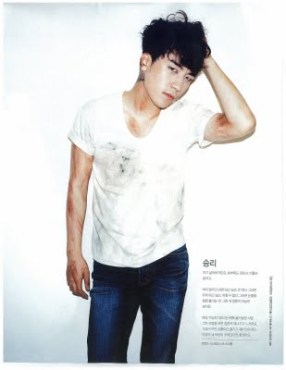 Adults say that motorcycles are dangerous and tell us not to ride on them, but don’t the children ride on them anyway? They even pursue for speed. Youthfulness seems to be like that too. You’re at the age where you don’t want to do the things you are allowed to do and want to do things you’re not. When you’re over the speed limit, you might miss out. You won’t know the correct direction and will blindly move forward and there will be lots of twists and turns along the way.
END_OF_DOCUMENT_TOKEN_TO_BE_REPLACED 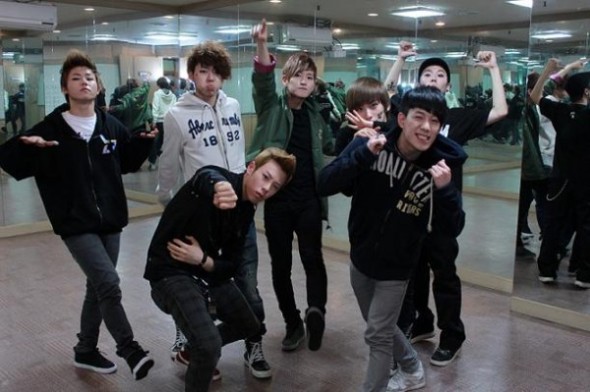 [B-BOMB] I need something to refresh my mood.

[U-KWON] Hmm.. should I have spiked up my bangs and have written ‘love’ in Chinese on my forehead instead of the dragon on my cheek? keke

[ZICO] It probably won’t go according to your intentions heh

[TAEWOON to ZICO] The difference in follower count between you and I..it’s saddening…keke anyway, it’s nice seeing you do well lately.-

[KYUNG] It’s fun working with Taeil hyung. I think working with someone who matches so well with you helps increase your skills too.

[MINO] I really like Kyungie hyung so much. Our Kyungie hehe