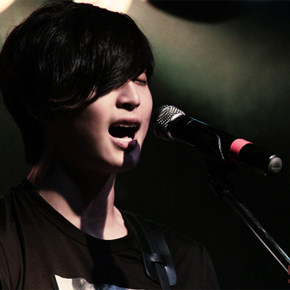 In early August, 2AM‘s Jinwoon made his solo debut when he released his 1st project album with the song’s “Ra Ra Ra and “You Walking Towards Me.” His agency, Big Hit Entertainment, has confirmed that Jinwoon will be returning with his 2nd solo album in November on October 6th.

The format of the release has yet to be decided, however, the Big Hit Entertainment official said, “He is currently recording songs that he sang at the Jisan Valley Rock Festival in July as well as working on several other tunes.”

Meanwhile, 2AM is working on their Japan debut and has already begun filming for their debut music video.

This entry was posted on October 7, 2011 by bontheblog. It was filed under News and was tagged with 2AM, Jinwoon.