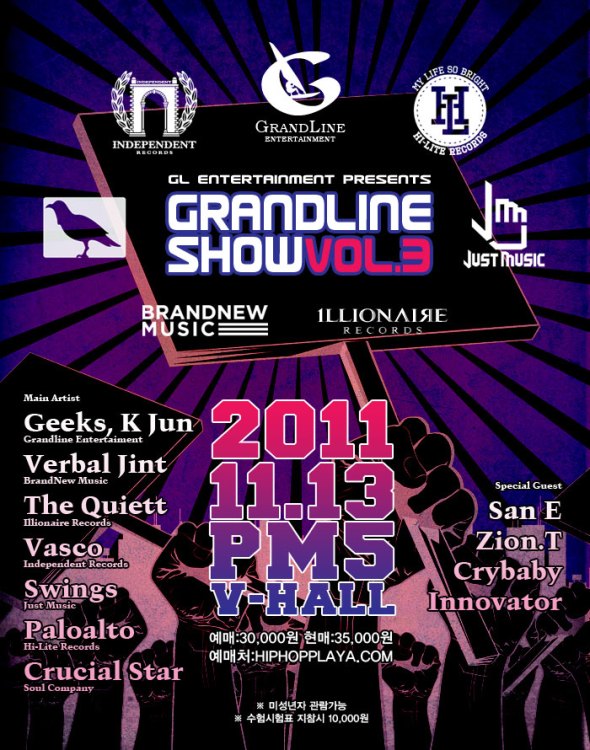 GL Entertainment revealed, “Under our brand name, the performances are not just simply showcases, as the planning and lineup are also solid and will be in the spotlight. In terms of sound engineering and technical aspects, we are working hard to make it complete. You will be able to feel a difference from other performances. Please expect a lot.”

The preview for GEEKS TV was also revealed as GEEKS TV will show secret aspects of their culture. The 1st episode of GEEKS TV will be released on November 13th through the GEEKS TV Youtube channel.

For now, enjoy the preview below.