It has been a busy few months for popular group SHINee. Between their Japanese promotions as well as helping to expand K-Pop worldwide through SMTOWN, the SHINing Idols have been going non-stop. Last month, it was announced that SHINee would release their first full-length Japanese album, appropriately titled, “THE FIRST”, in late November. A few days later another announcement was made regarding the album, stating that the release date was postponed until December. Sometime has passed since the news was made public and today, finally, the track-list has been revealed.

END_OF_DOCUMENT_TOKEN_TO_BE_REPLACED

+) They tagged a different BIGBANG in the article though:

END_OF_DOCUMENT_TOKEN_TO_BE_REPLACED 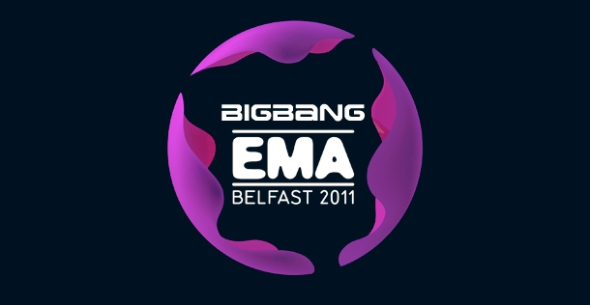 There are lots of posts on the MTV EMAs already so here’s a link guide:

END_OF_DOCUMENT_TOKEN_TO_BE_REPLACED

[VIDEO] Block B at Match Up Special in Japan Episode 4 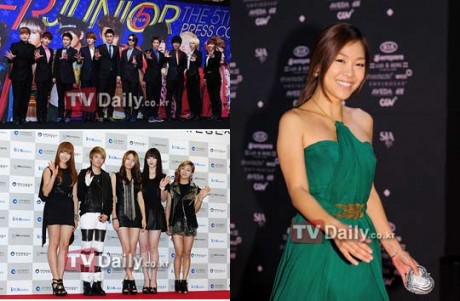 The ‘2011 Melon Music Awards‘ launched its first round of online votes back in October, asking netizens to narrow down Melon’s list of 30 nominees to 10. Votes flooded in from October 27th to November 6th, and on the 7th, Melon revealed which 10 artists made the cut.

This year’s Top 10 list included some surprises. While the expected idol champions made the list, many were surprised to see the names of Park Jung Hyun (a star from MBC‘s ‘I Am a Singer’) and hip hop duo Leessang.

Melon kicked off its second round of votes on November 7th to determine the ultimate top artist. Results from the second round will be revealed at the awards ceremony on November 24th at the Seoul Olympic Stadium.

For those of you who aren’t familiar with Pepero Day, it’s an unofficial holiday in South Korea developed by Lotte Corporation, who manufactures Pepero snacks. Pepero Day is held on November 11th since the date “11/11″ resembles four Pepero sticks. It’s practiced mainly by young couples who exchange Pepero sticks and other sweets — in other words, it’s technically like a Korean Valentines Day.

Returning to Kim Hyun Joong’s gift, several proof shots emerged online, causing envy amongst fans. The gifts were made by Kim Hyun Joong himself, who then shared them with fans at the ‘Sharing Love Concert‘ on November 6th in Seoul Olympic Stadium. The Pepero snack box contains an autograph as well as a heart-warming message.

Jealous netizens responded with, “He cares so much about his fans~“, “I want a Pepero too“, “Those fans are too lucky“, and “This is why you can’t help but love him“.

Are Super Junior & the Brown Eyed Girls too old to be called ‘idols’? 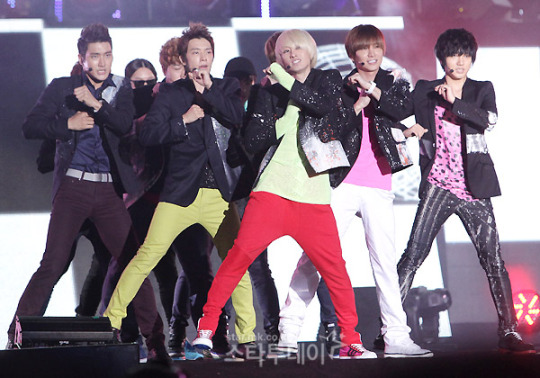 On November 5th, Y-STAR‘s ’Curious Things‘ conducted a street survey in which they asked ordinary people about the criteria of being an idol.

According to the survey results, the average age of  idols came out to be 25 – indicating that people did not really see stars over the age of 25, as idols. Taking this into account, Y-STAR calculated the average age of various groups.

Groups such as SNSD, T-ara, and 2PM were found to have an average age of less than 25, while groups like Super Junior and Brown Eyed Girls had a higher average age.

With these results, it was concluded that Brown Eyed Girls and Super Junior should be not recognized as just ‘idols’, but rather as ‘adult idols’.