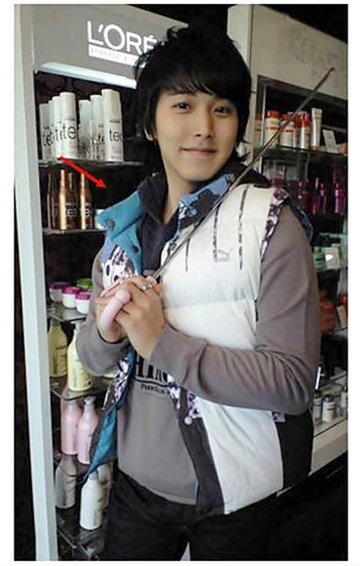 Super Junior’s member Sungmin is making his loyal contributions to the society by his kind volunteering acts together with his fans. In fact, this year will be his fifth year in being actively involved in several volunteering activities. He and his fans are especially active in the Seoul Dongjak Center for the Disabled.

One of his representatives explained, “Sungmin was still in high school when he debuted with Super Junior, thus he had a lot of young fans. These fans were so loyal that they decided to help Sungmin with his volunteering activities. Years have flown by and Sungmin, as well as his fans, are all adults now and even now they are as active and dedicated as they were in the beginning.”

The representative continued, “Every year, around the holidays, Sungmin is donating food like ramen and rice to the Center.”

One of his fans said that Sungmin is greatly inspired by the kind volunteering acts of his parents, who have been helping their fellow people for the last twenty years.

An organizer for MAMA commented that “After the spreading of the Korean wave, K-pop skyrocketed overseas, and the idols, rock groups, and hip-hop artists that made all this possible are all going to come out on stage and perform. This year’s concert is something people should not miss.” Furthermore, he said that “Through the MAMAs, people can experience a wide range of genres and feel the charisma and talent that all these idol groups carry.”

This year’s MAMA will be held on November 29 at the Singapore Indoor Stadium in Singapore, where not only the power of K-pop will be displayed but forces of pop from other nations as well, such as Singapore, Japan, Thailand, and thirteen other countries. Asian countries may be the ones participating, but the world will be watching with live streaming taking place in America, France, and seven other non-Asian continent countries.

Meanwhile the MAMA homepage is being flooded by votes of peoples’ favorite groups, with 500,000 votes being recorded on November 18, which only gives a hint to the explosion of energy and hype to be looked forward to on the 29th.

END_OF_DOCUMENT_TOKEN_TO_BE_REPLACED

The list made by the vocal coach evaluates their tone, tremble, skills, volume, and expressiveness.

END_OF_DOCUMENT_TOKEN_TO_BE_REPLACED 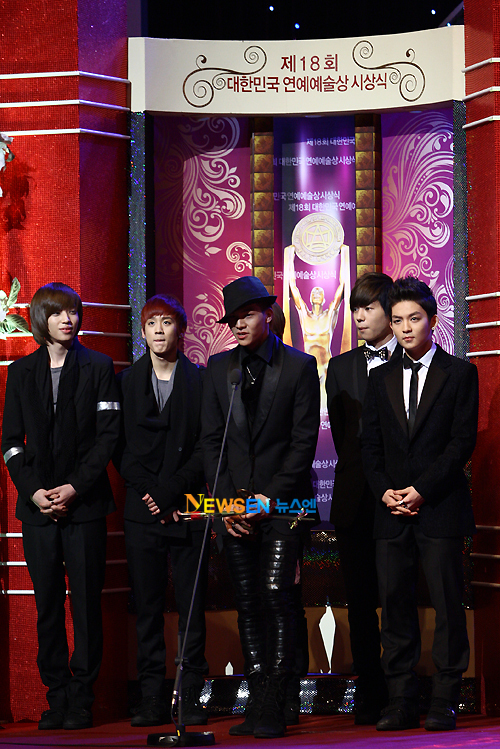 END_OF_DOCUMENT_TOKEN_TO_BE_REPLACED

2NE1‘s youngest member Minzy isn’t shy when it comes to revealing her dancing talents to all of her fans. Now, she’s back with a new dance mix.

Earlier today Minzy uploaded a video via twitter with the caption, “DANCE DANCE DANCE !! MINZY’s TV #3“. The dances are broken down into 4 parts:

Check out the video below!