FT Island recently held a sold-out ‘MEMORY IN FTISLAND 2011 IN SEOUL‘ concert at Blue Square in Seoul on November 26th and 27th, proving that they’re one of Hallyu’s top music bands.

The boys who have received much love and support for their recently released, re-made album ‘MEMORY IN FTISLAND‘, kicked off the concert with a live performance of their hit song, “I Hope“, followed by “Hello Hello“, “I’ll Have You“, “Love Love Love” and more, to which their fans responded with explosive cheers and applause.

The members pleased both their Japanese and Korean fans by combining the Korean and Japanese versions of “Revolution“, “I Want“, “Let It Go“, and “Flower Rock“, as well as performing “That Person at Shinsadong“, and “Will Love All“, the songs with which FT Island came out on top on KBS Immortal Song 2.

The concert garnered international attention as fans not only from Korea and Japan, but from China, Thailand, other regions of Asia as well as from North America were in attendance.

END_OF_DOCUMENT_TOKEN_TO_BE_REPLACED

It was recently reported that SM Entertainment will be working with Channel A (of the upcoming “Joint Organization Channel”) to produce a brand new idol drama called ‘K-Pop Survival‘.

‘K-Pop Survival’ will unravel a story about the progress of a normal student who, in the hopes of becoming an idol star, auditions for and ultimately wins a tough survival singing contest. They eventually go on to make their official debut both nationally and internationally as a new K-Pop star.

During an official press conference, representatives of Channel A stated, “We are no longer in a generation where a drama is judged purely by its ratings. We need to start making dramas that will succeed even when it gets exported overseas.”

They continued, “We’re currently in talks with SM Entertainment to produce ‘K-Pop Survival’.”

END_OF_DOCUMENT_TOKEN_TO_BE_REPLACED

‘M-ST’ (B2ST and MBLAQ) snap a photo together in Vegas

Fans are going wild over B2ST and MBLAQ‘s group photo from Las Vegas.

On November 27th, B2ST’s Doojoon tweeted, “M-ST got together and took a photo!” The two idol groups showed off their close friendship in the photo, and even introduced a nickname for themselves, ‘M-ST’ (MBLAQ + B2ST).

Both B2ST and MBLAQ were considered to be rivals since they debuted at the same time. But this photo only goes to show that the rivalry is more public speculation than anything, and that the two groups are good friends.

Netizens wrote, “It’s nice to see easygoing people together”, “Haha. I like M-ST. When is the first album coming out?”, “All of you oppas are getting more handsome as time goes by.”

END_OF_DOCUMENT_TOKEN_TO_BE_REPLACED 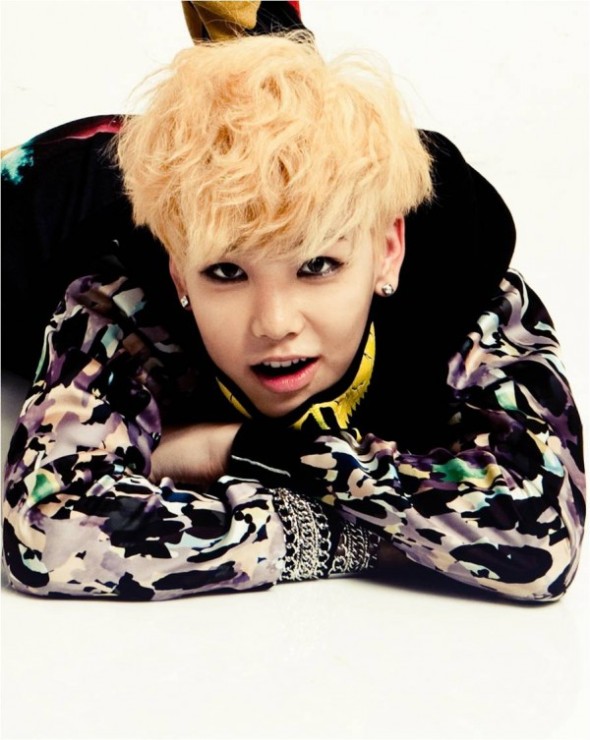 A few days ago, we revealed that power rookie Bang Yong Guk will be debuting in a unit group comprised of himself and fellow labelmate Zelo in a group simply titled, Bang & Zelo.

15-year-old Zelo’s looks have been hidden behind a curtain thus far, but his face has been finally revealed. In the released picture, his large eyes and cute expression come into focus while displaying a fashionably chic ensemble.

Bang & Zelo will make their debut on December 2nd with their first title track, “Never Give Up“. 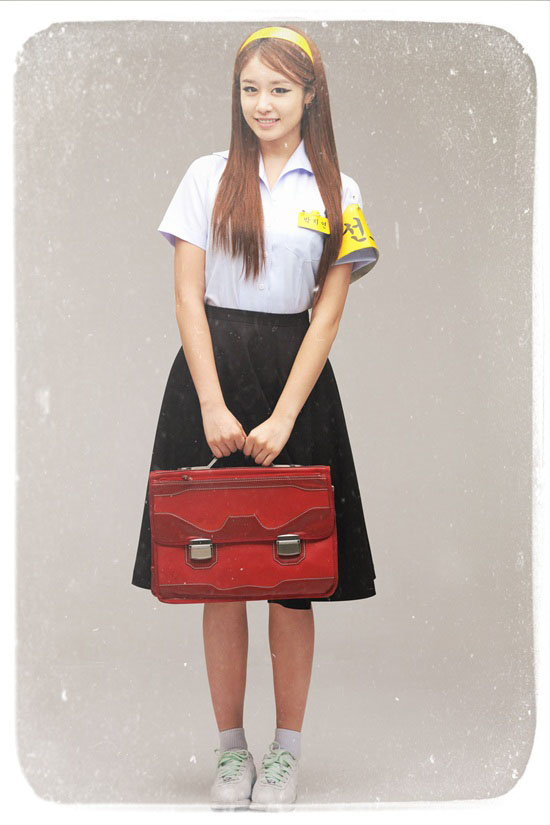 The star-studded cast for the upcoming KBS production ‘Dream High 2‘ has been generating widespread excitement as of late, and the latest idol to step into the highly-anticipated drama will be none other than T-ara‘s Jiyeon!

With several acting gigs already under her belt, Jiyeon will bring her acting talents over to her new role, which has yet to be specified. The casting was decided at a meeting with the producers last weekend.

“Although I’m already busy with domestic and foreign promotions, after reading the synopsis for ‘Dream High 2′ I decided to take it because it was a role that I wanted to play. I wanted to relive memories of my trainee days and as a hardworking student before it was too late,” she said. “I’ll be putting a lot of effort into it, so please be expecting it.”