Rookie group ‘AA’ to release a mini-album in January 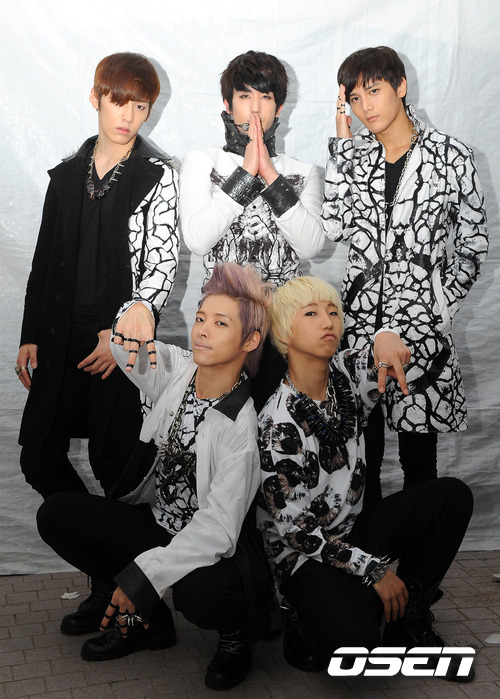 Rookie group AA has announced that they will be releasing a mini-album in January. They have reportedly collected 50 songs for review, and are in the process of carefully hand-selecting the track that will make their way onto the new album. The boys are also reportedly working on a song with famous Japanese producer, Daishi Dance.

An AA representative informed OSEN during a phone interview December 2nd, “The members will be showing their fans a completely different side of them with this new mini-album. They are diligently going through each of the fifty songs.”

AA will release the mini-album in Korea and hold a fan meeting shortly thereafter. Afterwards, the members will begin to prepare for their official Japanese debut. The members are reportedly working out the final details on a contract with a major Japanese music label.

Daishi Dance who is currently working with the boys remarked, “AA is different from other boy groups. They have their own unique style and their music is also popular. Their addictive and intense, masculine beats paired with their sexy choreography will be enough to capture the public,” expressing high expectations for the group.

AA is currently promoting their debut song, “Because I’m Crazy“.

This entry was posted on December 3, 2011 by bontheblog. It was filed under Music and was tagged with AA.