G-Dragon and Daesung Apologize to Fans at YG Family Concert 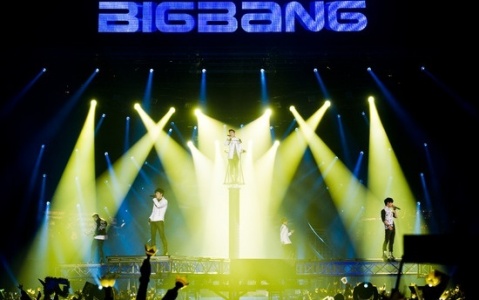 At the YG Family Concert, G-Dragon and Daesung spoke for the first time about the unfortunate incidents that happened over the past year. All five Big Bang members performed together for the first time since their “Love Song” promotions earlier this year.

After singing “Tonight,” T.O.P first opened up by saying, “It’s overwhelming to have all five Big Bang members back together on the same stage,” bringing tears to thousands of fans in attendance. “I’m happy to be on stage to celebrate YG Entertainment’s 15th year anniversary. This past year was a busy and eventful year for YGE, yet you all stood by us and supported us and we’d like to thank you for that.”

Daesung added, “It’s really been a long time since I performed on stage. I’m just happy to be here. The hardship I went through gave me a chance to realize how precious music and the stage are to me. I’ll always be thankful to go on stage.”

G-Dragon also said, “I’m so sorry for causing so much trouble because of my mistake. I’ll make sure not to have the same thing happen again. I think the only way to show my appreciation is to come up with better music and performance. I’ll do my best to give a big present to the fans.”

END_OF_DOCUMENT_TOKEN_TO_BE_REPLACED

Daesung returns in “What’s Up” 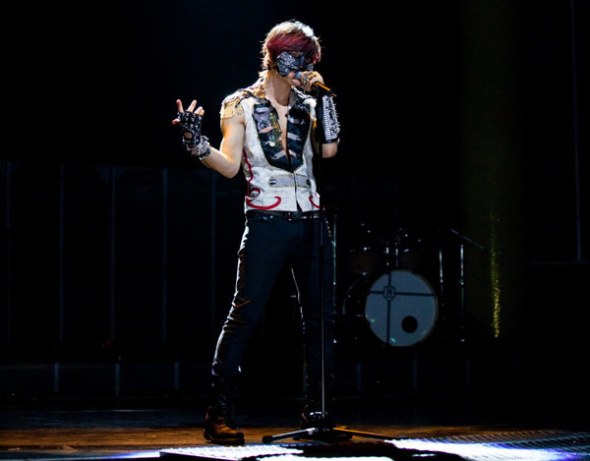 Daesung has carefully stepped back into the spotlight with his first acting piece.

Daesung appeared as the lead character named Ha Do Sung in the MBN drama What’s Up, which aired its first episode on December 3. This is the first time he’s appeared in front of the public in seven months, since his car crash incident in May.

Ha Do Sung (Daesung) calls himself Hades, and sings on television in a mask to hide his identity, because of his parents. But when he learns that someone has taken a photo of him, he gives up singing and tries out to become a musical major.

The broadcast recorded 0.46% viewership ratings (AGB Nielsen Media Research), which, while fairly low, is a good start for a new station, and Daesung’s acting was also received well.

END_OF_DOCUMENT_TOKEN_TO_BE_REPLACED 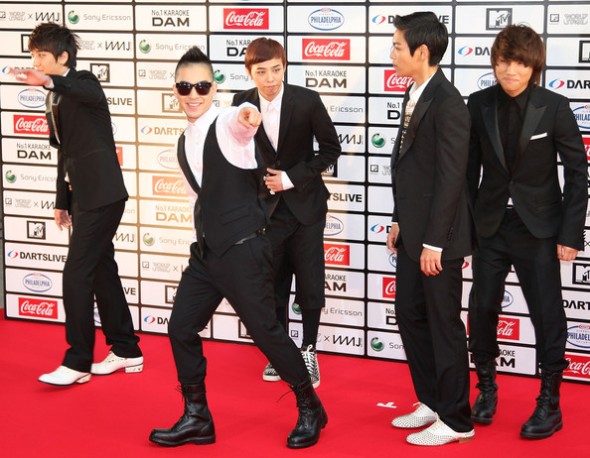 The ranking took the aggregate data from search queries on Yahoo Japan from January 1st to October 31st. Out of the top 20, only Lady Gaga at #5 and Avril Lavigne at #17 were non Koreans: