Who were the most successful producers for 2011?

As the end of the year draws ever closer, the unavoidable year-end lists and rankings are starting to be released. Korean media label Star News recently compiled a list of the most successful producers of 2011, based on the monthly Melon charts.

Instead of simply counting album sales, the list was based on how many songs each producer managed to land in the Melon monthly chart’s top 50 ranking from January to November of this year. A total of 315 tracks were qualified to be considered for the ranking.

Hip-hop powerhouse YG Entertainment proudly claimed the title of the most successful producer this year, landing a total of 19 songs from groups such as Big Bang, 2NE1, and soloist Tablo.

END_OF_DOCUMENT_TOKEN_TO_BE_REPLACED

B2ST‘s Doojoon and actor Lee Hyun Woo have been selected as MCs for JTBC‘s new music program, ‘Music On Top‘.

Fans are curious to see the chemistry between the two, as Doojoon has previously showcased his witty personality on various entertainment programs, and Hyun Woo who starred in ‘God of Study‘ is now being called the ’2nd Yoo Seung Ho‘.

Hyun Woo who will be serving as an MC for the very first time and remarked, “I’m a little concerned, as this is my first time being an MC on an entertainment program, but I’m also excited as this is a new challenge for me. I will work hard to lead the show as efficiently as I can.”

TEEN TOP to make a comeback in January

Following TEEN TOP‘s first mini album ‘Roman‘, fans were excited to hear news about their second mini album scheduled to be released in January of 2012.

On December 6th, TOP Media left a notice on their official website:

This is TOP media.

First of all, we would like to thank the fans who have always been supporting and waiting for TEEN TOP.

TEEN TOP will be releasing their  2nd Mini Album in the 1st week of January 2012.

We will tell you details of their schedule and ways to participate in a later notice.

TEEN TOP has been working really hard in order to show their fans even cooler sides to themselves, so please cheer for them.

TEEN TOP’s 2nd mini album will also be produced by famous hit making producer Brave Brothers, so Angel fans are even more anxious to ring in the new year. 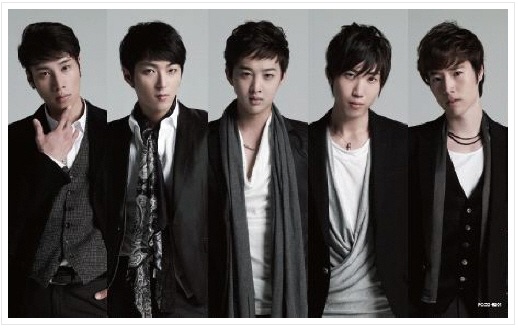 5-member vocal group Code-V will be releasing their first single in Japan.

The group’s agency, PQM, revealed that the members have signed with Japan’s Dreamusic and will be releasing their Japanese single on December 7th.

The single will contain the Japanese versions of their Korean debut track, “Addiction”, as well as “Miracle”.

PQM stated, “Code-V –who came in 1st place in a survey that asked Japanese residents, ‘Which K-Pop singer would you like to see debut in Japan?’ — will succeed with the songs that have Code-V’s distinct style.”

END_OF_DOCUMENT_TOKEN_TO_BE_REPLACED 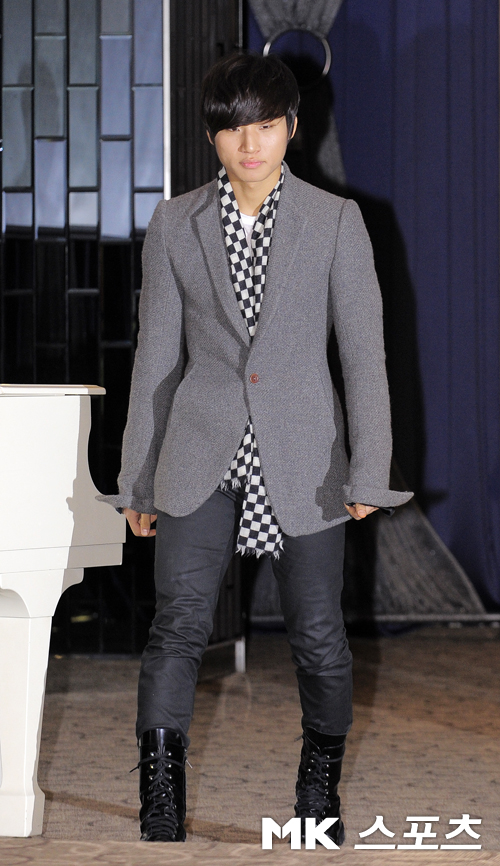 Big Bang‘s Daesung has once again apologized for upsetting fans with his scandal earlier this year. The idol has apologized numerous times recently, with the latest being at the ‘YG Family Concert‘ this past weekend.

On December 6th, Daesung appeared at a production event in Seoul for his MBN drama ‘What’s Up‘, where he said, “While I was on a break, I was able to think deeply about my work and the things I need to do and complete.”

He continued, “I deeply apologize for worrying so many people. In the future I, will work hard to bring happiness to even more people. I’m extremely nervous, but I will call upon my courage and do the best I can in everything I do.”

With regards to his drama filming, Daesung commented, “I’m happy that I was able to experience the ‘student life’ that I can’t fully experience as a celebrity.”

END_OF_DOCUMENT_TOKEN_TO_BE_REPLACED 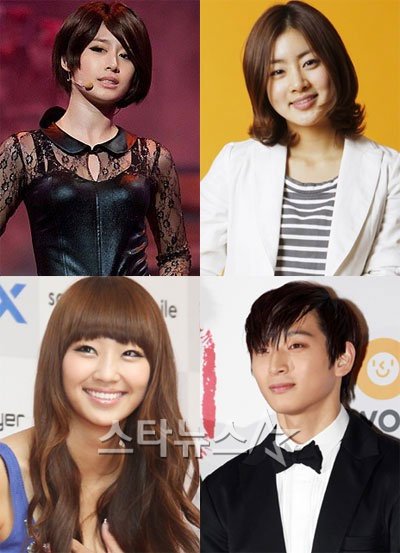 Actress Kang Sora, SISTAR‘s Hyorin, T-ara‘s Jiyeon, and 2AM‘s Jung Jinwoon have all confirmed that they’ll be taking part in the sequel series to the popular teenage drama.

On December 6th, the producers of ‘Dream High 2′ and CJ Media announced that Kang Sora would be taking on the role of ‘Shin Hye Sung‘, an awkward and somewhat weird idol aspirant who learned music solely through effort.

Kang Sora, who plans on showcasing her strong acting abilities through this new role, commented, “I’ve only acted until now, so having to perform on stage as well is honestly a burden. However, I’m both nervous and excited because this will be a new challenge for me.”

END_OF_DOCUMENT_TOKEN_TO_BE_REPLACED

Bang & Zelo reveals official concept photo for “Never Give Up”

New photos of Bang & Zelo, a new sub-unit group that’s currently promoting “Never Give Up“, have recently been revealed, causing quite the buzz among netizens online.

Bang & Zelo recently made their debut performance of “Never Give Up” on SBS Inkigayo December 4th. In response to their fans’ explosive response, additional photos of them have been revealed online.

In the new concept photo, Zelo’s blonde, curly hairstyle shows off the fifteen year old’s youthful aura, driving nuna fans crazy with his aegyo as he lays on with his head on Bang Yong Guk, biting his thumb. Meanwhile, Bang Yong Guk poses with his hand resting on Zelo’s head like an older brother would to a younger sibling. Fans were happy to see that the duo displayed a strong leader-maknae relationship.

Fans who saw the photo gave Zelo the new nickname MashiZelo, expressing their love for his adorable appeal and praising his skin that’s as milky smooth as a sweet marshmellow, hence the name, MashiZelo.

END_OF_DOCUMENT_TOKEN_TO_BE_REPLACED 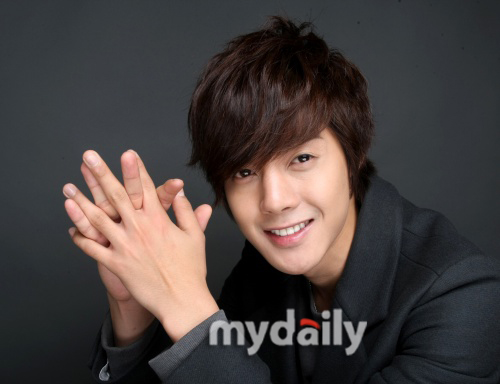 According to a broadcasting management representative, SS501 leader Kim Hyun Joong has been cast as the male lead in TV Chosun‘s new K-drama ‘Speed‘, written by Ma Jin Won along with Lee Dong Hwa and directed by Yang Yoon Ho.

The representative informed MyDaily during a phone interview on the 5th, “His agency has agreed to Kim Hyun Joong taking on the new role, but the formal contracts have yet to be signed at this point in time.”

Kim Hyun Joong’s agency KeyEast Entertainment remarked, “It is true that we received an offer and are optimistically looking through the script.”

‘Speed’ is a car-racing blockbuster drama and is receiving attention as it is directed by Yang Yun Ho who in the past has taken on projects such as ‘Wind Fighter‘, ‘Libera Me‘, as well as KBS 2TV‘s 2009 hit drama ‘IRIS‘.

END_OF_DOCUMENT_TOKEN_TO_BE_REPLACED

Super Junior member Eunhyuk has taken up the role of the male lead in rookie group FIX‘s new Music Video.

Eunhyuk is reportedly good friends with the FIX members and he displayed his loyalty to them by making time out of his hectic schedule to film the video. The female lead was played by SBS Deep Rooted Tree‘s Jang Ji Eun.

In the photos which were released through a press release, Eunhyuk looks extremely nervous and stiff as Jang Ji Eun aggressively works toward him to lean in for a kiss. The photo further heightened expectations for the full-length MV.