Naver Music releases their top 10 songs and albums of 2011 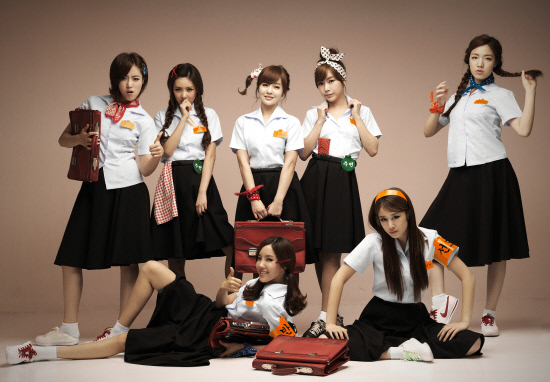 On December 17th, Naver Music released their lists of the chart-topping hits this year. As it was a busier year than most for K-Pop, their lists do a great job of wrapping up 2011 and providing anticipation for 2012.

END_OF_DOCUMENT_TOKEN_TO_BE_REPLACED 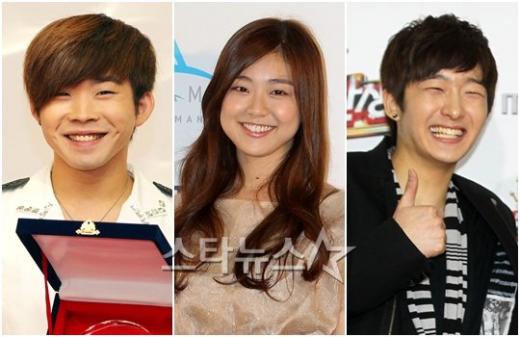 On December 17th, producers revealed that the audition show stars will be performing thrilling stages. Baek Chung Gang will get his own solo stage while Kwon Ri Sae and David Oh will perform as a duo.

Considering that Kwon Ri Sae and David Oh were also a ‘We Got Married‘ couple, fans are looking forward to seeing them back together on stage.

The awards festival is certainly proving to be a festival of the couples, as it was previously revealed that four couples of ‘We Got Married’ would be co-hosting the event as well.

END_OF_DOCUMENT_TOKEN_TO_BE_REPLACED 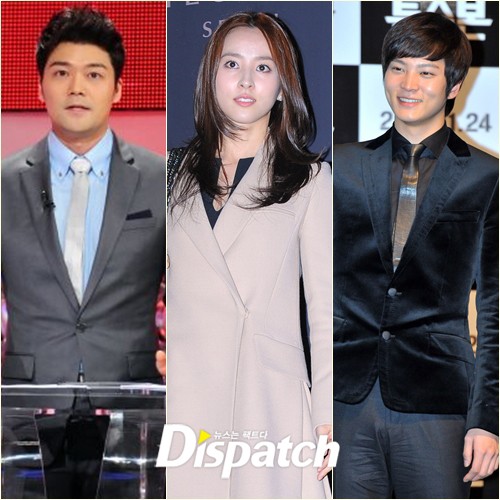 On December 16th, KBS announced, “The ’2011 Drama Awards’ will be a ceremony that honors the dramas of the year. For the event, Jun Hyun Moo, Joo Won, and Han Hye Jin have been cast as MCs.”