Did B1A4’s Shin Woo confess his feelings to f(x)’s Krystal?

B1A4’s Shin Woo confesses that f(x)’s Krytal is his ideal type and he loves her.

On January 14, MBC’s Weekly Idol-“Idol Of The Week” airs a special feature for the Lunar New Year. B1A4 appears in the episode, and Shin Woo, in particular, reveals that he is a big fan of f(x)’s Krytal and leaves a message to her on the broadcast.

He says boldly, “I’d like to have a meal with you someday. I’m a big fan of yours. I love you.” To his expectant, but bold confession, other members seem to be shocked.

But soon, they become encouraged by his bold confession and reveal their ideal type, SNSD’s Yoona, Taeyeon, and Miss A’s Suzy, appealing with their rookie image.

END_OF_DOCUMENT_TOKEN_TO_BE_REPLACED 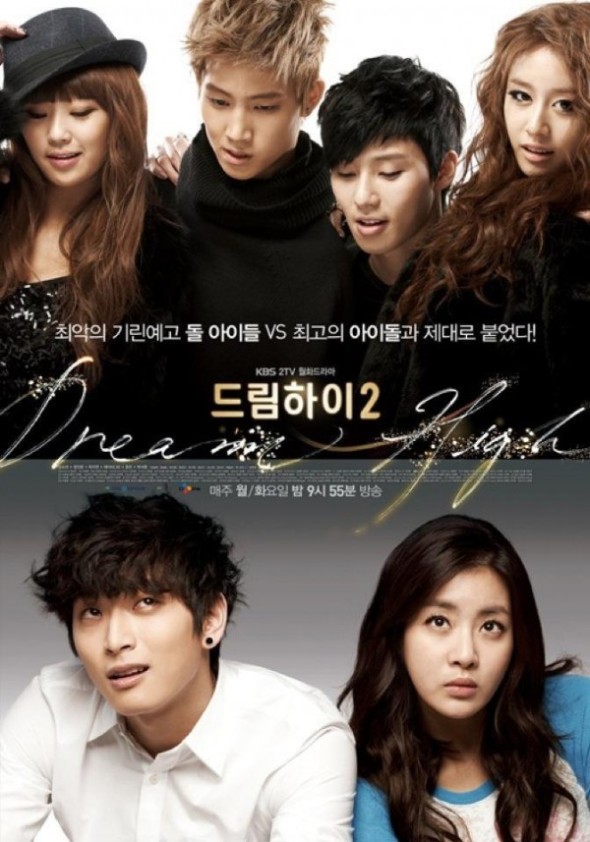 The main cast were divided into two groups, which many interpreted to mean that one group is more privileged than the other. The bottom group is comprised of 2AM‘s Jinwoon and actress Kang Sora, who were hinted to be characters from a rough background (see here and here for still-cuts from their introductory scenes) earlier.

The haughty looks they toss at Jinwoon and Kang Sora (who volley with scowls of their own) seem to lend credence to the theory that their characters are talented, but arrogant.

END_OF_DOCUMENT_TOKEN_TO_BE_REPLACED

BoM to give free concerts at all-girl high schools

Vocal group BoM has announced that they’ll be performing weekly concerts at all-girls high schools across the nation from February to May.

END_OF_DOCUMENT_TOKEN_TO_BE_REPLACED

Block B reveals ‘Welcome to the Block’ intro!

Block B have just kicked off their promotions for their comeback mini-album, ‘Welcome to the Block‘!

The 22-second clip introduces each member amidst a highly intense background, further building the hype for Block B’s long-awaited comeback.

As reported earlier, ‘Welcome to the Block’ features five new songs all written and produced by leader Zico and Park Kyung. Their comeback is scheduled for February 2nd.

END_OF_DOCUMENT_TOKEN_TO_BE_REPLACED

B.A.P’s Zelo shares a selca of the boys heading to Malaysia 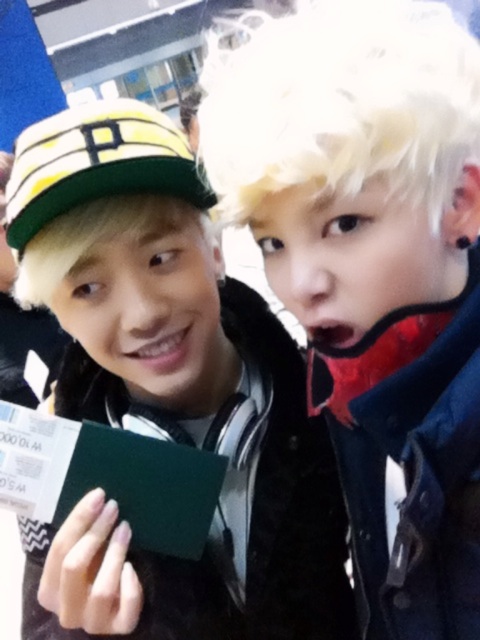 Fans from all over the world have been leaving messages on Zelo’s Twitter, pleading for the boys to come perform at their respective countries as well.

END_OF_DOCUMENT_TOKEN_TO_BE_REPLACED 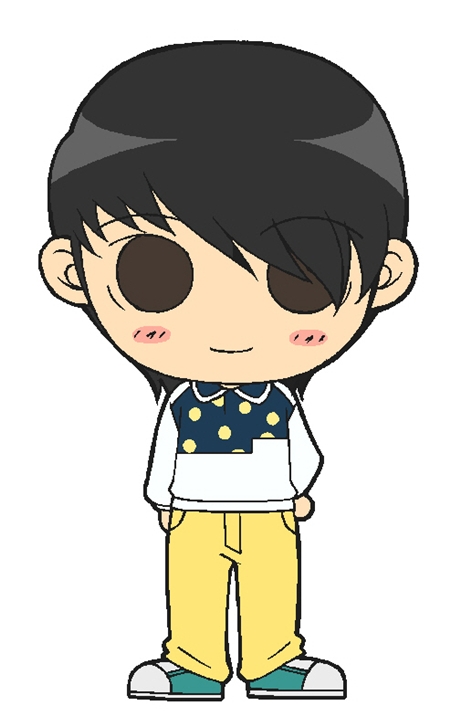 L also lends his voice to the role. His character is described as a cute boy with a pretty smile and a gentle image. L stated,

“It was the first time that we took a part in dubbing so it was awkward. Although I worried a lot it was neat and fun to actually act out as my own character”.

L’s character, like the real L, is a famous idol with many fans! But this L harbors a strong grudge from a painful childhood memory relating to a 24 hour convenience store. How do things turn out when a determined L sets off to extract his revenge on a convenience store?

END_OF_DOCUMENT_TOKEN_TO_BE_REPLACED

Big Bang‘s charismatic rapper T.O.P (Choi Seung Hyun) will be mostly active as an actor in 2012.

His agency YG Entertainment remarked, “T.O.P wants to work mostly as an actor in 2012 and is reviewing a few different scenarios for dramas and movies. He feels optimistic about the new drama ‘Celebrity‘, and it’s one of the projects he is highly considering.”

T.O.P was among the first picks for Yoon Suk Ho‘s ‘Love Rain‘ as well as ‘Only You‘ with Kim Haneul, however, he personally felt most drawn to ‘Celebrity‘.

‘Celebrity’ tells the story of a girl who is anguished after being dumped by her idol boyfriend. In order to get her revenge, she becomes an idol star as well but falls in love with a different top star. The love triangle plot is based off a true story of real celebrities, which is garnering the high interest of viewers everywhere.