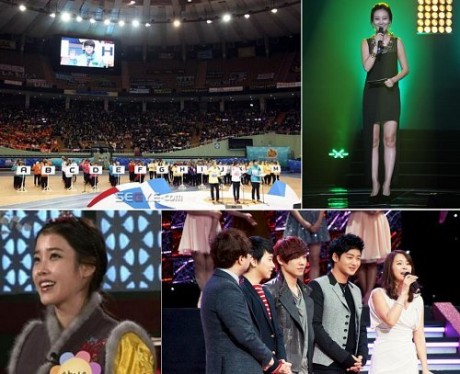 Many exciting TV Programs are scheduled for the Lunar New Year holiday and each major broadcasting station will be airing specials featuring idol stars. If you can’t spend the holidays with family and loved ones, then the TV can substitute and bring you laughs.

MBC will be hosting ‘The 4th Idol Star Athletics-Swimming Championship’. Hosting the program will be Kim Jae Dong, Boom, Lee Teuk, and anchorman Oh Sang Jin and many idols stars will be participating in the championships such as B2ST, T-ara, 4Minute, MBLAQ, Boyfriend, and Dal Shabet. Be sure to catch these idol stars competing against each other in games of athletics on January 24th.

Idol stars will also be appearing on MBC’s ‘Idol Alkkagi Championships’. The MCs for this program will be occupied by Kim Gura, Boom, and anchorman Kim Jung Geun. Idols like Super Junior, SHINee, SISTAR, and miss A will be participating in the program along with first generation old school idols like HOT’s Moon Hee Jun and Tony An and Roo’ra’s Go Young Wook.

END_OF_DOCUMENT_TOKEN_TO_BE_REPLACED

Big Bang’s 2012 comeback promotions, the largest scale yet for YG 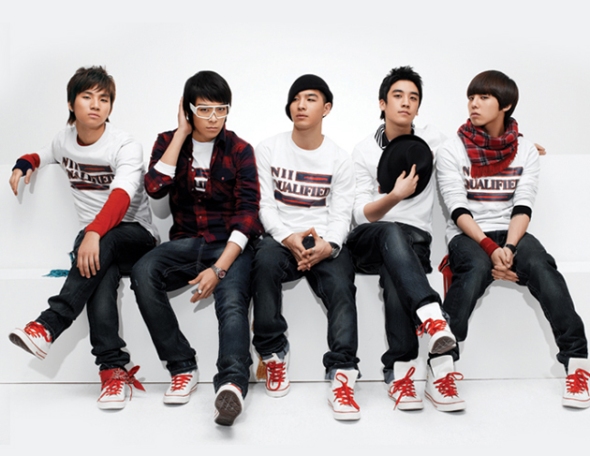 YG Entertainment officially announced the comeback of Big Bang for the first time.

At 12am on January 21st, a picture of the logo of Big Bang with the words on top that read ‘BIG BANG IS COMING’ was posted on YG Life, a blog reporting the news on YG’s own artists. 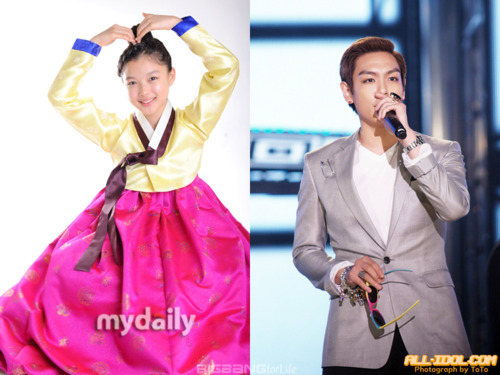