END_OF_DOCUMENT_TOKEN_TO_BE_REPLACED

Jay Park talks about his new album in recent interview

Singer Jay Park who has made a successful comeback as a solo artist has returned to the K-pop scene as a ‘musician’. The singer who returned with his first full-length album after a year-long hiatus has produced all but two songs on his new record. He is a musician who definitely dances to the beat of his own drum, and knows what works for him.

His new album ‘NEW BREED‘ dropped on February 7th, and it is full of R&B and Pop, two genres of music that resonates with him, but is more unfamiliar to his fans.

“I think that eventually, I will be able to properly convey the kind of music that I enjoy with my fans,” he said.

Instead of following the current trends, Jay Park is stubborn about releasing music that he enjoys and is passionate about, and therefore he is able to work with more joy and freedom. It seems to be his secret to remaining at the top of the game, when trends tend to change so quickly in this industry.

END_OF_DOCUMENT_TOKEN_TO_BE_REPLACED 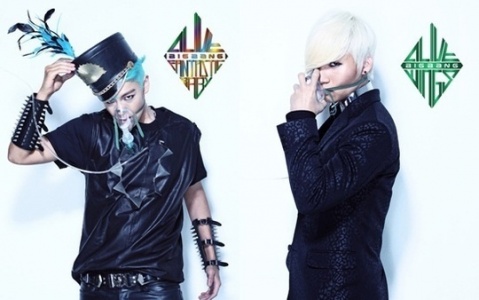 Big Bang‘s comeback countdown has officially started with the release of the teaser images of members T.O.P and Daesung.

YG Entertainment plans to bet everything on this comeback which is considered as a very important comeback marking the group’s much awaited return since the controversies involving Daesung and G-Dragon.

What is Big Bang’ strategy?

Big Bang is scheduled to hold a large scale campaign on television through TV commercials.

END_OF_DOCUMENT_TOKEN_TO_BE_REPLACED

A playful photo of After School’s Lizzy and NU’EST’s Len has been posted. On February 13, Lizzy posted on her Twitter, “This is NU’EST’s Len, who is part of the Busan family. How can you be prettier than me? And it looks like Len received a manicure. Cutie, fighting,” along with a photo.
END_OF_DOCUMENT_TOKEN_TO_BE_REPLACED

Big Bang to use TV Commercials for Comeback Promotions (120214) 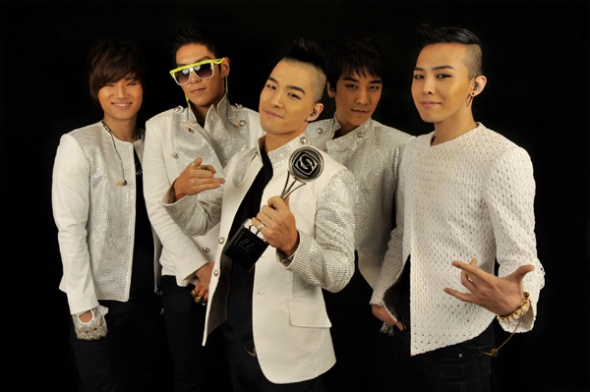 YG Entertainment has announced that they will be heralding Big Bang‘s grand comeback through TV commercials!

Big Bang has been causing a stir by releasing individual concept photos of each members everyday. Beginning on February 17th, they will be airing TV ads to fulfill a promise made days ago by YG about how Big Bang’s comeback “will be YG Entertainment’s biggest promotion yet.”

TV ads are a huge promotion technique usually used by large corporations, and cost at least a few billion won to produce. Due to the staggering receipts, TV ads have never been thought of for actual use in a singer’s promotions.

So far, Big Bang has produced 13 ads that will be aired for 13 days, with a new commercial being broadcasted every day. The ads will reveal a teaser clip of “Blue” (a track from Big Bang’s upcoming album), in addition to short interviews with the members, who will reveal their candid thoughts on their comeback.
END_OF_DOCUMENT_TOKEN_TO_BE_REPLACED

Preview of G-Dragon and Daesung’s Appearance on “Healing Camp”

At the end of the episode of SBS “Healing Camp” that featured Yoon Jong Shin on February 13, a brief preview was shown about the highly anticipated Big Bang Episode that will broadcast next week.

END_OF_DOCUMENT_TOKEN_TO_BE_REPLACED

As a special Valentine’s Day gift for their Inspirits, the boys of INFINITE have released a video of the members making their debut in Japan!