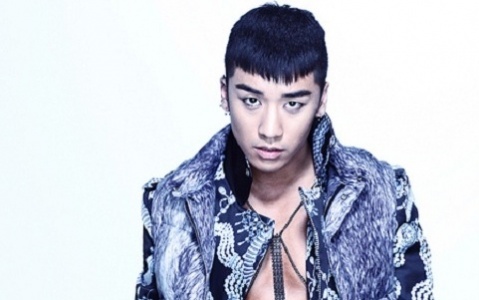 The “Seungri Talk Interview” was released on February 20.

Big Bang’s Seungri stated “I was afraid. I thought ‘what if we can’t come out again.’ I had those thoughts, but those thoughts I think made us and me stronger.”

Here is the full version of the interview as shown on Star News:

Seungri stated, “I want to see the same expression people had when we first debuted. The hardest thing nowadays is waiting for the comeback. It is so hard to compress myself because I feel like exploding. It is good stress.”

He continued, “I don’t remember the expression of people when we first debuted and would like to see those faces again. I want to see people get surprised at what we are wearing and what music we perform. I don’t know whether I am a big or small part of Big Bang but I think all five of us have to shine in order for Big Bang to shine as a group. I would like to make an album about our story someday.”

He talked about the new album, “Ever since Big Bang has been performing, I think this is the first time we have perfected everything before a comeback. Currently the staff and also Big Bang members are in a state of extreme anxiety. But we are all ready. This album will be a big gift to fans who have waited for us. The Title song ‘Blue’ is about how winter has passed and spring is coming. If there are bad days, then good days are coming. I think it will be a good song for spring.”

Big Bang’s new album “Alive” will be released on February 29.

This entry was posted on February 20, 2012 by bontheblog. It was filed under Interviews, Video and was tagged with Big Bang, Seungri, Yg Entertainment.