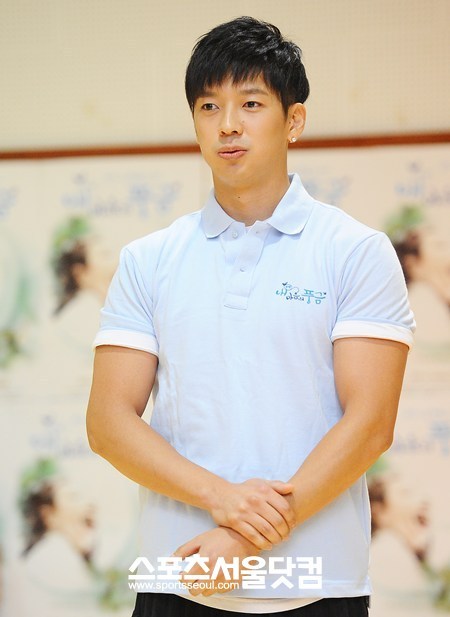 Solo singer Tim is looking to join the ranks of Hallyu stars as an actor.

It has recently been revealed that Tim has been cast in a lead role for a Korean-Indonesian joint drama ‘Saranghae, I love you.’ The drama, which portrays the love story of a couple and falls under the romantic fantasy genre, is set in both South Korea and Indonesia and shows a love that blossoms between the two different cultures.

The drama, which was written, and will be produced by Indonesian director NOTO, will total 30 episodes. The drama will air this July on Indonesia’s biggest channel at 9 PM, and will be broadcast throughout all of Indonesia.

Tim will be playing the role of a top Korean singer named Young Min, and his co-star is said to be a popular Indonesian actress. The synopsis of the drama is that Young Min goes to Indonesia to clear up a misunderstanding his father has regarding Young Min’s mother, and the different events that happen while he is there.

According to a staff member of the drama, Tim is currently filming his scenes that take place in South Korea, and he is scheduled to fly over to Indonesia at the end of March to film his Indonesian scenes.

A representative from Tim’s agency revealed, “Tim is feeling a lot of weight on his shoulders because of his leading role in the first Korean-Indonesian joint drama, but because he has steadily practiced his acting skills through starring in musicals and such, we are looking forward to seeing his stable acting skills.” The representative continued, “It will first air in Indonesia, but it will also air in Malaysia. We hope that fans can support and encourage Tim not only as a singer, but in his endeavor to grow as an actor as well.”

Tim has been active not only as a singer, but also received recognition for his acting skills by performing in the musical ‘The Harmonium in My Memory‘ last year.

This entry was posted on March 21, 2012 by bontheblog. It was filed under Drama and was tagged with Indonesia, Saranghae I love you, TIM.