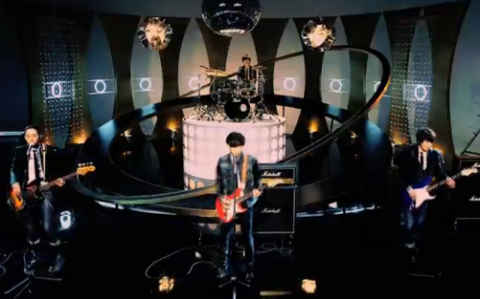 CN Blue has finally released the music video for its newest title song, “Hey You” for the group’s third mini album “Ear Fun.”

The Burning, Lovely, Untouchable, and Emotional members can be seen behind the scenes, seamlessly weaving around everybody from the pizza delivery to the janitor, as they head to the main stage to truly show their skills.

“Ear Fun” will be officially released on March 27, and CN Blue will have its comeback performances on the weekend.

Take a look at the music video below!

This entry was posted on March 26, 2012 by bontheblog. It was filed under Video and was tagged with CNBLUE, FNC Music.