BoA’s character poster for upcoming film, ‘I AM’, revealed

Following the releases of the character posters of SHINee and f(x) for SM Entertainment‘s ‘I AM‘, world star BoA has released her very own today!

END_OF_DOCUMENT_TOKEN_TO_BE_REPLACED

Cube Entertainment has announced that they have opened the doors to a new personal studio for their artists to mark the start of a brand new adventure together!

On April 10th, CEO Hong Seung Sung and his artists, 4minute, B2ST, G.NA, and BtoB all gathered to celebrate the opening of ‘Cube Studio’. Leaders from each respective group stood alongside their CEO to cut the tape for the grand opening. Although Cube Entertainment was established in 2008, this will be their first private studio where they will be using it as a foundation for their global marketing strategies.

Hong Seung Sung stated, “I created this place to instill a sense of bravery in our artists to help the Korean entertainment industry become one of the best. I hope that this studio will be the start of K-Pop transcending Asia and taking place all over the world.”

‘Cube Studio’ will be aiding singers and musicians to better grow and advance with their skills. The studio will include facilities dedicated to the areas of vocal, composition, performance, production, and choreography training. A special cafe for artists to be able to sit down and communicate with their fans will also be included in the studio. All profits from the cafe will be donated to charities of the company’s choice.

END_OF_DOCUMENT_TOKEN_TO_BE_REPLACED

f(x) character posters for upcoming film, ‘I AM’, revealed

The movie, which will be released this May, will reveal real footage of the SM artists during their ‘SM Town Live World Tour in Madison Square Garden‘. The film will also include a biographic record of the years of effort made by the artists, to expose their passions and dreams.

The new character posters, which were released on April 10th, unveiled the truthful and candid side of each f(x) member along with their personal messages.

The personal message of f(x)’s leader Victoria who is currently playing the female lead in a Taiwanese drama read, “I’m exhausted because I have too many ambitious desires,” showing her desire to strive for perfection on stage. Amber‘s personal message was, “I just wanna dance for 24 hours straight“, proving her right to be labeled the group’s performer, while Luna stated, “I focus my attention on rehearsing, so much to the point that I feel uneasy when my body doesn’t ache,” exemplifying the hardship behind the glamorous stage.

END_OF_DOCUMENT_TOKEN_TO_BE_REPLACED 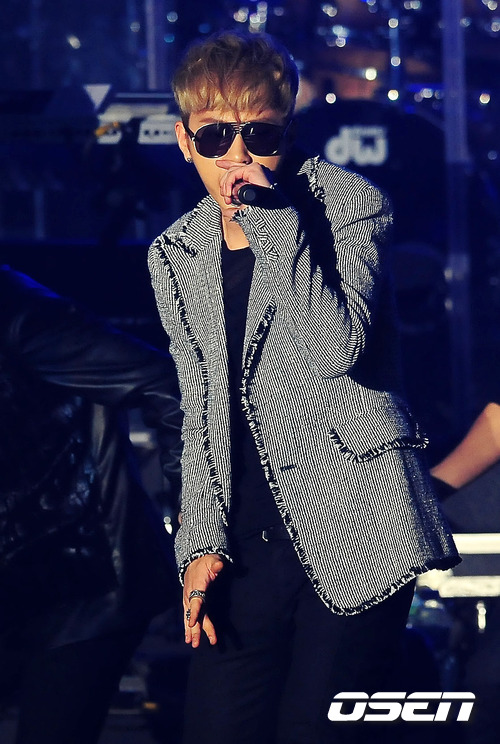 On the most recent recording for MBC Everyone‘s ‘Weekly Idol‘, the idol stars themselves chose the top 10 K-Pop idols they felt had the best fashion sense.

Previously, Big Bang leader G-Dragon was selected as the #1 ‘Idol Fashionista’ as well as the ‘Luxury High-End Idol’. So for this poll, the staff members decided to exclude G-Dragon’s name from the list.

END_OF_DOCUMENT_TOKEN_TO_BE_REPLACED

2PM & 2AM to release documentary film ‘Beyond the Oneday’! 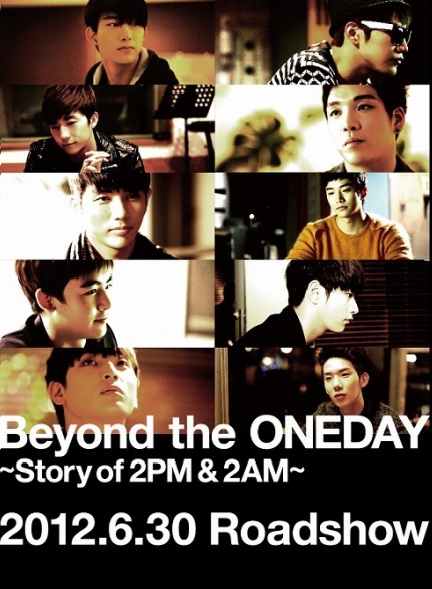 2PM and 2AM will be releasing a documentary called ‘Beyond the Oneday‘ in Japan!