B1A4 to debut in Japan with “Beautiful Target” in June 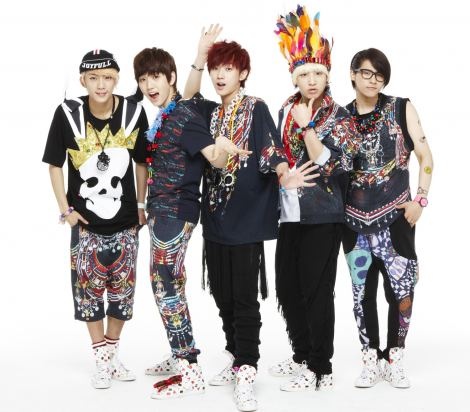 Five member boy group B1A4 will be making their Japanese debut with the release of their first single in June.

END_OF_DOCUMENT_TOKEN_TO_BE_REPLACED

Streets of Japan covered with INFINITE’s ‘Be Mine’ promos

INFINITE is off to a great start with the release of their second Japanese single, ‘Be Mine‘!

On April 18th, the boys landed second on the Oricon daily singles chart on the day of its release and is still securely in second place as of the 19th. The boys were beat out by Mr. Children, a group that is considered Japan’s national group, so the feat is still a remarkable one for INFINITE.

Large LED screens featuring INFINITE’s pictures are also being displayed around the streets of Tokyo. Shibuya also has four LED screens in addition to promotional trucks running through the city, making it look as if Japan is quite literally covered in INFINITE.

Their success shouldn’t be too much of a surprise considering the boys swept the pre-order charts with all three versions of their single coming in at #1, #2, and #3 on Tower Records‘ daily sales chart, and Japan’s biggest music website, ‘music.jp‘, where the boys ranked all three of their songs on the weekly albums chart in the top three.

END_OF_DOCUMENT_TOKEN_TO_BE_REPLACED 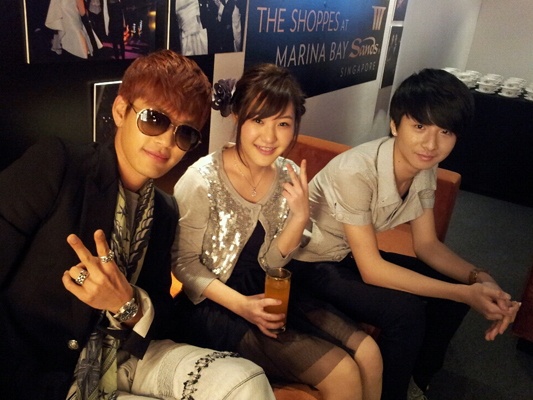 They may seem as different as chalk and cheese, but Korean-American singer Megan Lee and Korean self-taught guitarist Sungha Jung have more than just their love for music in common.

For one, both shot to fame after their videos on video-sharing platform YouTube went viral.

Megan and Sungha were the opening acts for the MFW 2012 yesterday, performing three covers, which included Adele’s Someone Like You and Korean singer Narsha’s I’m In Love.

The duo also shared common interests in their favorite singers — all of whom are from Korean entertainment company YG Entertainment — which should not come as a surprise.