Pledis Entertainment to debut a 17 member boy group this year 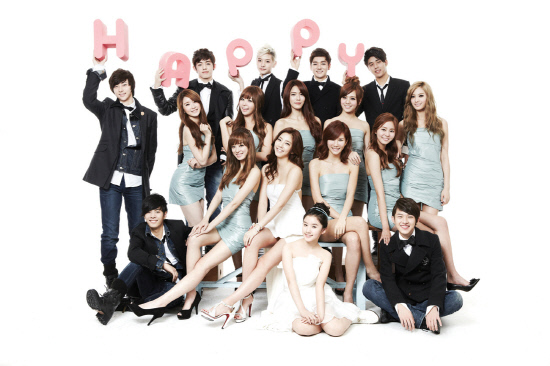 Pledis Entertainment has announced that they will be debuting a grand 17-member male idol group by the end of the year!

Tentatively named ‘Seventeen‘, the group is made up of  17 members averaging 17 year old, who have been trained not only for the domestic market, but specifically for the international market as well. Although they’re being touted as the largest K-Pop group to date, A-Peace holds the title with 21 total members.

Pledis has revealed that they will not be going the standard route of debuting the group in Korea before advancing overseas, but rather debut a group that is ready to promote in Korea, China, and Japan right from the get-go.

After their debut as a group, the boys will be split into units to promote separately in Korea, China, and Japan with promotional tactics tailored to each country.

END_OF_DOCUMENT_TOKEN_TO_BE_REPLACED

With their comeback just around the corner, TS Entertainment has finally revealed a new image teaser featuring the last two members of B.A.P,Youngjae and Jongup!

END_OF_DOCUMENT_TOKEN_TO_BE_REPLACED 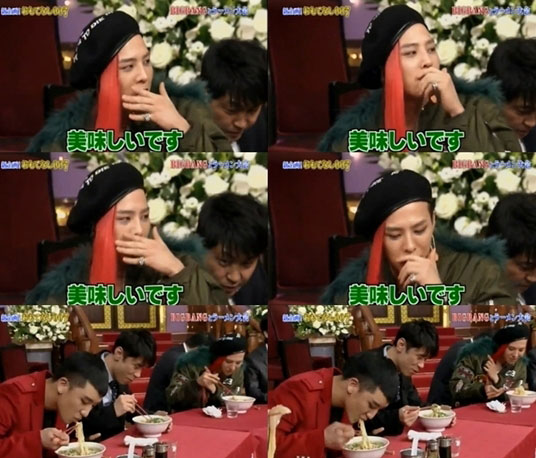 G-Dragon didn’t get long hair for nothing; he’s really playing the part.

The user of an online community recently uploaded a series of photos titled, ‘G-Dragon Eating Ramen While Holding Back His Hair’. The photos were from the April 23 broadcast of Japan’s popular late-night program Shabekuri 007 on Nihon TV. On the show, Big Bang appeared with an interpreter, but managed to get around in Japanese without the interpreter’s help.

Near the end of the episode, the producers treated the group to ramen from a famous restaurant in Tokyo, and G-Dragon was caught eating while holding back his long hair or covering his mouth when he talked.

To the show, netizens left reactions such as, ‘G-Dragon explodes with femininity! He looks gentler than a girl. It’s funny and cute at the same time’ and ‘Seungri speaks like a native’.

END_OF_DOCUMENT_TOKEN_TO_BE_REPLACED 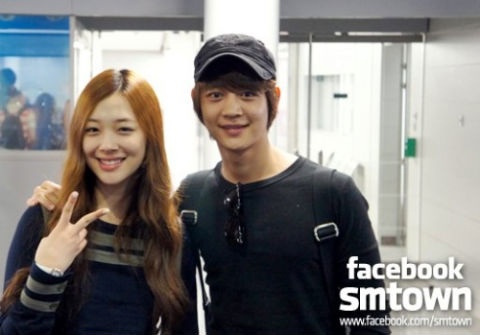 As we previously reported, SM Entertainment has refueled its plans to produce upcoming drama “To the Beautiful You,” a Korean adaptation to the popular Japanese manga “Hana Kimi.” SM Entertainment has finally unveiled the two male and female leads for the upcoming drama: SHINee’s Minho and f(x)’s Sulli. The series will be directed by “Boys over Flowers‘” Jeon Ki Sang.