The Recording Industry Association of Japan (RIAJ) has announced the winners of “The 26th Japan Gold Disc Award” on January 27th, and many Korean artists were featured.

END_OF_DOCUMENT_TOKEN_TO_BE_REPLACED 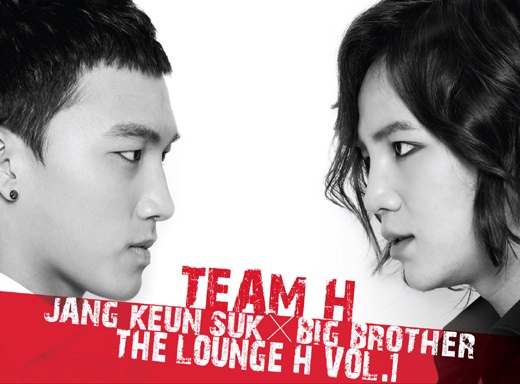 On January 18, Japan’s Oricon reported that the “Prince of Asia” Jang Geun Suk is set to release a new album in Japan as part of a unit group, “Team H.” Oricon introduced the new unit group’s album and future plans with the title, “Jang Geun Suk’s unit ‘Team H’ comes to Japan,” on its website.

END_OF_DOCUMENT_TOKEN_TO_BE_REPLACED 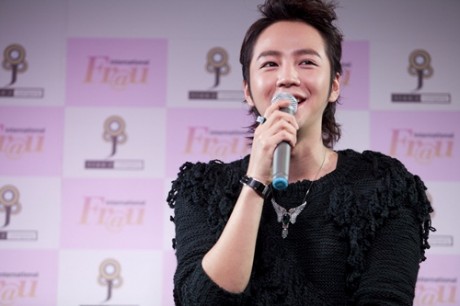 Actor Jang Geun Suk wanted to make sure all of his fans all over the world got a proper New Year’s greeting.

END_OF_DOCUMENT_TOKEN_TO_BE_REPLACED 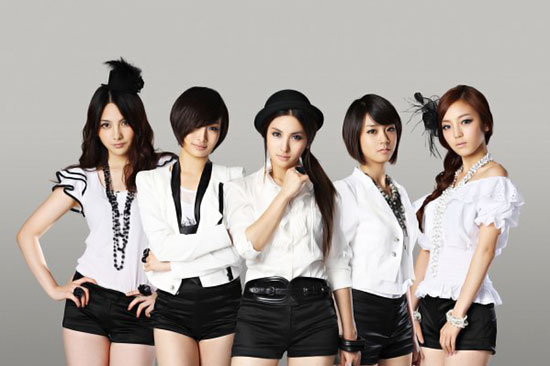 The grand prize winners from Japan’s ‘K-Pop Lovers! Awards 2011‘ have just been revealed!

END_OF_DOCUMENT_TOKEN_TO_BE_REPLACED 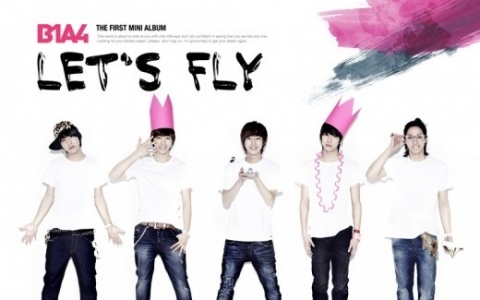 “B1A4 signed a contract with Pony Canyon, one of the largest Japanese agencies, and will hold its debut showcase on Dec. 9 in Japan,” B1A4 and Pony Canyon said in a statement.

Pony Canyon is a subsidiary of Japan’s giant media company, Fuji Sankei Communication Group, and has some of the best Japanese celebrities including w-inds, Aiko, Ueto Aya, and Jang Geun Suk under its wings.

“The decision to sign B1A4 was unprecedented in that they are a rookie group. However, despite being a rookie group, their high-quality music, polished choreography, and sophisticated fashion style make them one of the most promising Hallyu stars, so we decided to sign them. Jang Geun Suk too talked very highly of them,” Pony Canyon said in a statement.

END_OF_DOCUMENT_TOKEN_TO_BE_REPLACED 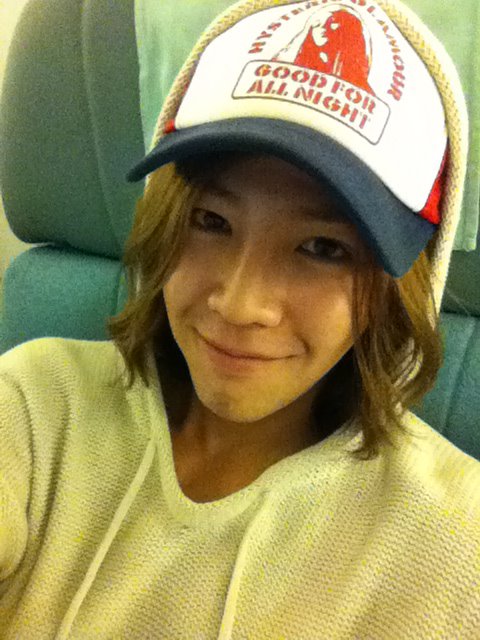 After making headlines for his various tweets on social networking site Twitter, Jang Geunsuk announced the creation of his official Facebook page.

However, hours after he posted the initial link, Tree J Company updated their own Twitter account with a new one. Jang Geunsuk then rectified the mistake and retweeted the new official link.

As of the moment, Jang Geunsuk’s official Facebook page received 22,522 likes and is still being tediously updated by agency. You can visit his official page at www.facebook.com/jangkeunsuk0804.