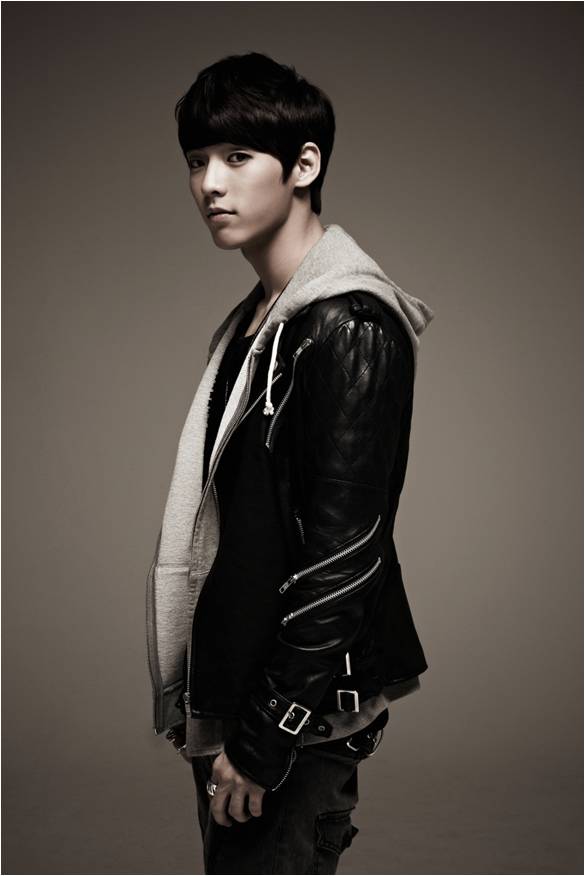 BtoB’s Lee Minhyuk and Yook Sungjae have been named the new MCs for SBS MTV‘s ‘The Show 2‘! On March 20th, the boys will be participating in their first recording as the new MCs for season two of the popular music show.

Representatives of ‘The Show’ revealed, “We recognized BtoB’s potential and ability to become leaders and entertainers of the K-Pop scene, which is why we cast them as MCs for our music program even before their debut.”

Minhyuk is known for his pretty visuals but also his talents in vocal, rap, and acrobatics. Sungjae, on the other hand, is the group’s maknae and has been noticed for his tall height and skills in singing and dancing.