“WE” members reminisce about their days with Taeyang & Shinhwa 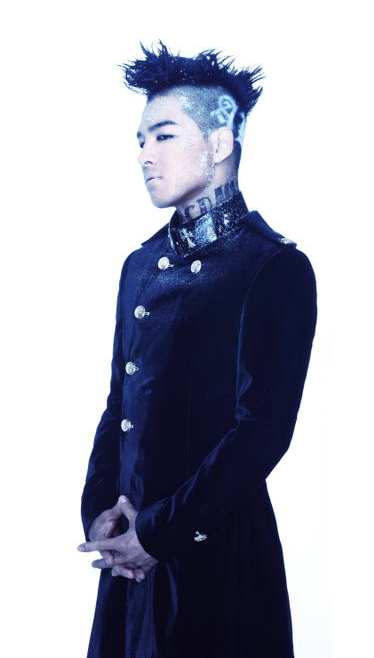 Past November, R&B Hip Hop song “Rain” was released by the group WE. This coming 21st, WE will be coming back with “Party.”

Mandu used to be a professional choreographer and at one point trained Tae Yang. Mandy stated, “Tae Yang and I stood on stage as singer and dancer. It’s unbelievable that we’ll both be on stage as singers. I’ll have to work very hard to make sure I don’t embarrass myself next to Tae Yang.”

Kang Han used to be a member of SM in the past and knew the members of Shin Hwa. He stated, “I used to practice with members of Shin Hwa in SM together. It’ll be such an honor to be able to perform on the same stage. I want to make them proud.”
END_OF_DOCUMENT_TOKEN_TO_BE_REPLACED