INFINITE to reveal a brand new song at their encore concert 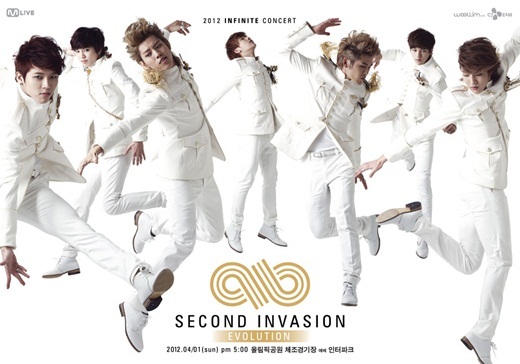 INFINITE has revealed that they will be revealing a new song for the very first time at their encore concert!

On April 1st, the boys will be holding the ‘Second Invasion – Evolution‘, where leader Sunggyu will be revealing a song off of their upcoming album through his solo stage.

INFINITE has been a hit with every activity they pursue lately, as not only did they sell out their first Korean concert, but also two concerts in Japan, as well as their encore concert.

As this encore concert in particular will be releasing a new song off of their May release, officials have put up high security measures to ensure that the song cannot get leaked prematurely. The members stated, “We’re practicing as if this is another of our first concerts, not an encore.”

END_OF_DOCUMENT_TOKEN_TO_BE_REPLACED

‘Trend idols’ INFINITE, who are currently busily preparing for their first solo concert, participated in a new photoshoot with fashion magazine ‘High Cut‘!

The boys were dressed in eight different themes, which included pieces that ranged from preppy suits to fur pieces. Known for their teamwork both on and off stage, INFINITE worked seamlessly together to bring their best traits out for the camera, while falling easily into natural poses with one another.

Photographer Joo Yong Kyun expressed, “I thought INFINITE were just idol singers, but this opportunity made me look at them in a different light. They’re not just idols, as they have infinite passion and potential as models as well.”

END_OF_DOCUMENT_TOKEN_TO_BE_REPLACED 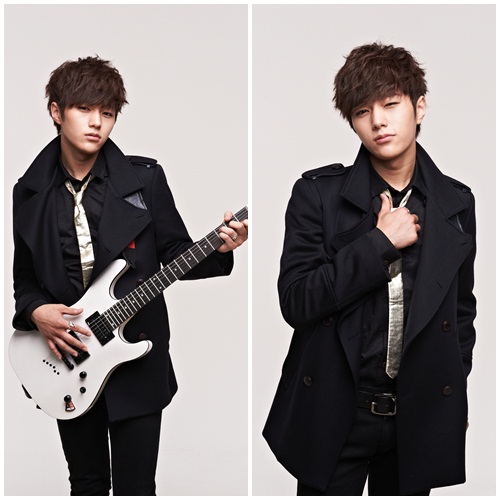 INFINITE‘s L has been cast in tvN‘s new flower boy-themed drama, ‘Shut Up Flower Boy Band‘, and character cuts of his new image were released today!

L’s always been known for his chic look, so pulling off his character (who has the nickname ‘ice prince’) was no problem at all. Dressed in black and white, he’s seen posing confidently with a guitar, giving the aura of a successful band leader.

Netizens commented, “L, he is the leader of band fashion,” and “Can’t wait to see him act!”

L stated, “Every moment I’m on set with the hyungs is really fun. I’ve been practicing the guitar diligently since being cast for the role so I hope that our fans can look forward to the drama.”

END_OF_DOCUMENT_TOKEN_TO_BE_REPLACED 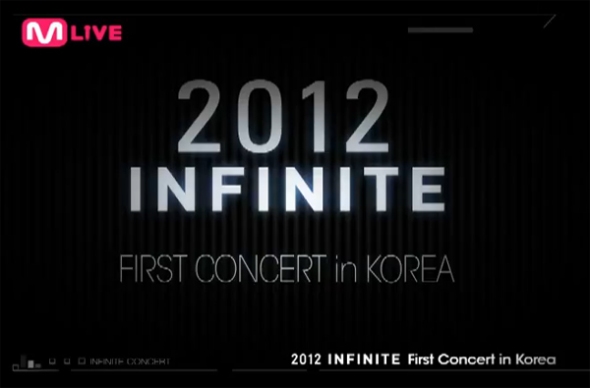 Despite it being their first solo concert, INFINITE‘s ‘Second Invasion’ is off to a fantastic start.