If 2011 was all about the girl groups, 2012 will shift the focus back to the boys. Fan girls are looking forward to this year, as many new boy groups will be making their official debut and comeback.

Among them are the members of Twi-light. Although the boys made their debut last August, they have recently reconstructed their team with new members and are now being called the male ‘Rainbow‘. They have continued to impress their fans with their professionalism and talent that sets them apart from the other rookies out there.

They have named their group Twi-light with the hopes that they will set an international trend, and the seven-member team is made up of Siwan (rap, leader), Jaeyoon (vocals), Heechun (sub-vocals), Minyoung (vocals), Tien (rap), Taesung (main vocals), and their maknae, Black (vocals).

Ahead of their showcase on the 27th, the Twi-light boys sat down with Break News to conduct an honest interview.

END_OF_DOCUMENT_TOKEN_TO_BE_REPLACED 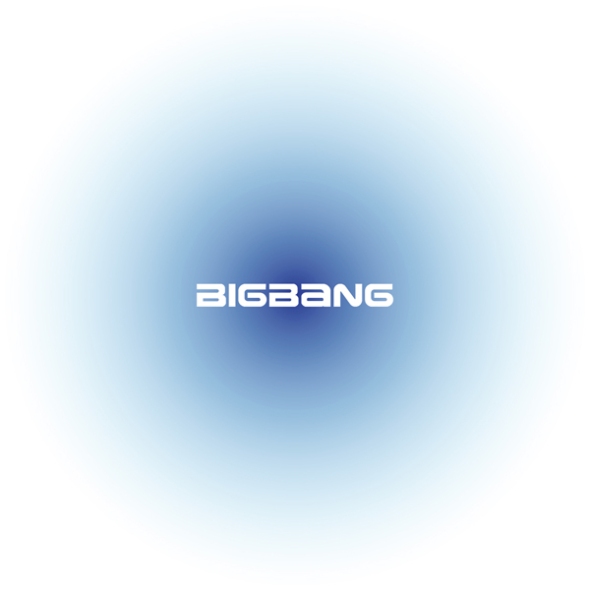 Big Bang is scheduled to make their long awaited return next month in February. VIP’s have missed them tremendously and they alleviated some of that by performing on TV Asahi‘s “Music Station“ in Japan earlier today.

END_OF_DOCUMENT_TOKEN_TO_BE_REPLACED

After months of anticipation, upcoming boy group NU’EST has finally introduced their entire group by revealing the identity of their final two members, Baekho and Len!

END_OF_DOCUMENT_TOKEN_TO_BE_REPLACED

Over the past few days, Pledis Entertainment has been busy introducing the five members of their new boy group, ‘NU’EST‘ (formerly known as the Pledis Boys).

END_OF_DOCUMENT_TOKEN_TO_BE_REPLACED

N-Sonic to hold their first Showcase in Japan

After bringing happiness to fans in Indonesia, rookie group N-Sonic is now ready to sprinkle more joy and fun to K-Pop artists’ “a must” debut country, Japan. The group will be having their first showcase in Japan on January 23rd at Omotesando Ground for two performances (5 and 6:30pm). This will be their first showcase in Japan and second time to perform outside of Korea.

END_OF_DOCUMENT_TOKEN_TO_BE_REPLACED

Yang Hyun Suk promises, “This year, I will do my very best for Big Bang”

A representative of YG CEO Yang Hyun Suk stated that he will have the upmost enthusiasm and pour his heart out for Big Bang’s comeback in February of 2012.

In OSEN’s recent phone conversation with Yang’s representative, it was stated, “This year’s first priority is Big Bang…I want to do everything I can for Big Bang. Even though there are preparations for new groups, we have almost been fully occupied with Big Bang’s music, so the plans [for the new groups] have been running late.” The debut of YG’s new groups, which were originally planned for the spring of this year, have a high probability of being pushed back to the second half of the year.

Big Bang had a difficult year in 2011. In February, the mini-album that they released for the first time in 2 years achieved an all-kill on the charts as they were off to a refreshing start, and they even stood in the limelight in overseas performances in Japan.

However, promotions were halted for Daesung after his involvement in a sudden car accident in May, and G-Dragon, who was on the brink of beginning his solo promotions, was swept in a marijuana smoking controversy in October. Although the issue was cleared after the Seoul District Public Prosecutor’s Office declared that G-Dragon’s suspension of indictment was cleared, in reality, Big Bang as a whole announced a period of “self-reflection” and became engrossed with working on their new album.
END_OF_DOCUMENT_TOKEN_TO_BE_REPLACED